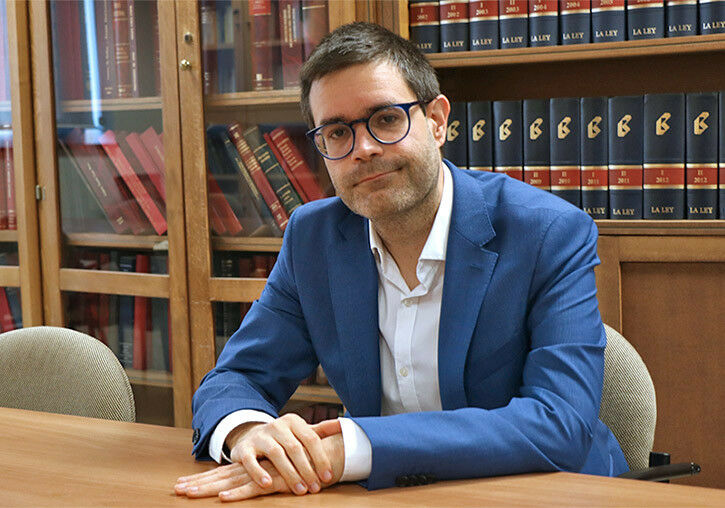 The professor of Labour Law and Social Security at the University of Valencia (UV) Adrián Todolí analyses in an investigation the need for public intervention to put an end to salary devaluation and face high inflation, which reduces purchasing power. In the current context, it proposes new legislative changes to improve the living conditions of the working class, since with the measures of the 2021 labour reform it will not be possible to stop the wage devaluation, much less recover the purchasing power lost in the last ten years.

The changes requested by Adrián Todolí intend to achieve a triple objective: the acquisitive recovery of working people to prevent the collapse of internal consumption; reduce competition in costs between companies so that they start to compete in quality and productivity; and that these salary increases do not end up generating a second-round inflation.

Todolí explains that in the last 30 years there has been no datum on the CPI as worrying as the current one and, precisely, this relative stability of prices in recent decades has meant that collective bargaining is currently poorly prepared for this phenomenon.

"The last time that inflation was at levels as alarming as the current ones, the so-called Moncloa pacts of 1977 were undertaken, where the main political parties, both the Government and the opposition, with the acquiescence of employers and unions, managed, very successfully to reduce inflation without causing economic growth to collapse. But, in the current political climate, this situation seems unrepeatable", he says.

With these data, the first conclusion of the study "La devaluaciónsalarial se mantiene: análisis de la reformalaboral de 2021 desde la perspectivasalarialen un contexto de inflacióndesbocada y propuestas de cambio" (’The salary devaluation is maintained: analysis of the 2021 labour reform from the salary perspective in a context of runaway inflation and proposals for change’) is that, if economic policy does not put an end to wage devaluation, Spain will face a deep recession and it is for this reason that, immediately afterwards, he defends that public intervention is necessary.

As a fourth conclusion, Todolí points out that in order to avoid second-round inflation and achieve a balance of interests, the pacts or legislative changes should come into force after the worst of the inflation.

recruit.myScience
Related Stories
Politics
2022 Scholarship for the CHARM-EU Master’s Programme - 07.07
Open registration for the CHARM-EU master’s degree in Global Challenges for Sustainability - 20.06
New project open to citizens to raise awareness on the use of containers - 14.06
From political polarization to affective polarization. How did we get to the current situation? - 13.05
This site uses cookies and analysis tools to improve the usability of the site. More information. |