Replication of human noroviruses in mice 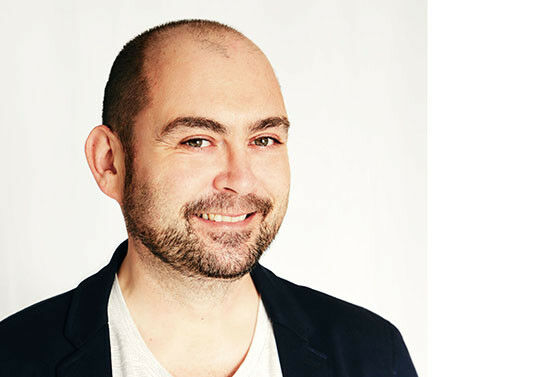 A research team at the Universitat de València led by Professors Jesùs Rodríguez Díaz, from the Department of Microbiology and Ecology, has been able to replicate human noroviruses in mice by eliminating intestinal microbiota with the use of antibiotics. This will allow progress to be made in the development of vaccines against one of the viruses responsible for most cases of acute gastroenteritis. The results of the research have been published this week in the International Journal of Molecular Science.

Human noroviruses are highly contagious viruses that cause vomiting and diarrhoea. They are the leading cause of acute gastroenteritis in people of all ages worldwide, and are the main virus transmitted by contaminated food. Human noroviruses cause significant economic costs to health systems, are the leading cause of lost work days and cause the death of about 100,000 people per year mainly in developing countries.

As Rodríguez Díaz explains, "to date it has been very difficult both to develop vaccines against the virus and to produce antivirals, due to the lack of a small animal study model in the laboratory; it has not been possible to replicate them in any". The research he leads now opens a door to the study and development of vaccines. "In our group we have been able to replicate the virus in mice by elimination the intestinal microbiota with the use of antibiotics," explains Jesús Rodríguez.

The published work has allowed the research team, in addition to the knowledge gained about the role of specific members of the microbiota and mediators of the immune response in the norovirus infection process, to have established an immunocompetent model of norovirus replication in laboratory mice. This model can now be used by us and other research groups to develop vaccines against human noroviruses (which do not exist to date) and specific antiviral molecules," explains Rodríguez.

Method used by the research team

As the research team explains, it has previously been shown that the gut microbiota plays an important role in the replication of mouse noroviruses, favouring viral replication. Therefore, "our hypothesis was that if we replaced the mice gut microbiota with gut microbiota isolated from humans, the human viruses would be able to replicate in the mouse model," says the lead researcher.

In order to perform the microbiota transplantation in the first place, the team eliminated the mice microbiota by using antibiotics. "What we found is that in the control group, with the use of antibiotics alone, human noroviruses replicate very efficiently. In addition, we studied the gut microbiota present in each of the mice groups by mass sequencing and were able to identify specific bacterial groups that would be responsible for the noroviruses not replicating in the mice model," he says. Finally, they also studied mediators of the immune response and found that lower expression of TNF-alpha is key to the ability of human noroviruses to replicate in the mice model.

A system to prevent the development of Type 2 Diabetes Mellitus with blood tests and easily obtainable parameters investigated - 03.10

UB lecturer Laura Herrero, awarded by the Spanish Society for Biochemistry and Molecular Biology - 28.09
This site uses cookies and analysis tools to improve the usability of the site. More information. |